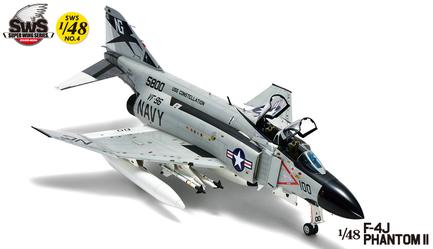 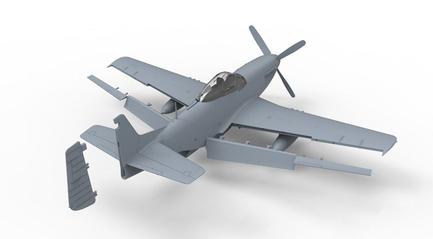 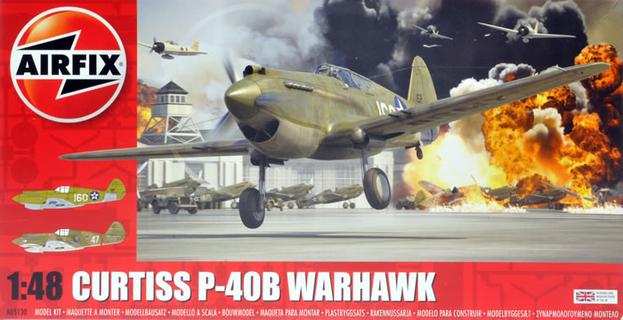 Since its first flight in 1958, the F-4 was produced in 5195 machines and extensively adopted by the countries of the former Western Bloc, achieving important results in many battlefields like Middle Eastern War, Gulf War and Vietnam War. The airframe design follows the layout of the F3H, previously built by the same manufacturer, with the sharp radome pointing to the front of the tandem cockpit. The intakes are on both sides of the cockpit, leading the air to the twin-engine J79 through the duct, enhancing the engine efficiency. A unique aircraft developed in many variations and still used by several air forces (e.g. Israeli Air Force, Japan Air Self-Defense Force) that created their own, improved versions.

For many modellers, the distinctive profile of the Curtiss P-40B in the larger 1/48th scale will prove to be an irresistible combination. The extra size afforded by a 1/48th scale model tooling really does allow the Airfix design team to incorporate a lot more detail into their models, and with a number of new toolings recently announced in this scale it seems as if these larger aircraft are proving popular with the modeller. One thing is certain – when built, these really are the ideal size in which to display a single engine fighter model and help to convey a real sense of the power of these magnificent machines. 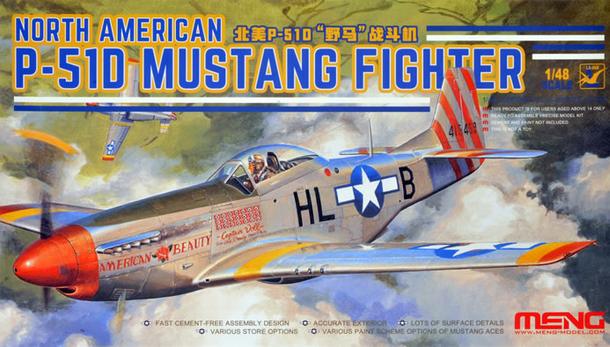 Due in the store First Week of January 2017 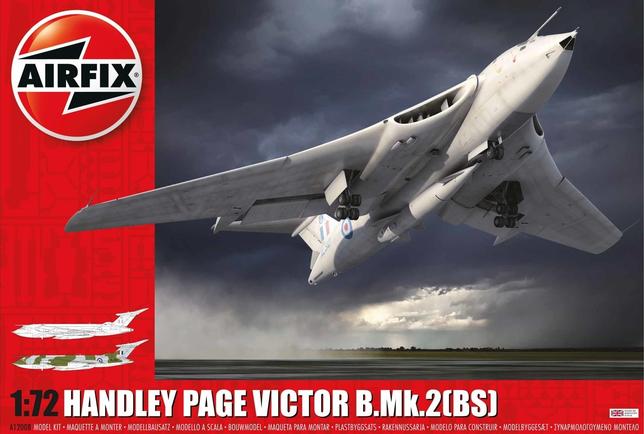 The definitive version of this classic USAAF heavy bomber, the Boeing B-17G incorporated a host of improvements on the earlier models of the Flying Fortress.  With thirteen machine-guns and optimised defensive firing positions, massed formations of B-17Gs would pound Axis targets on a daily basis, throwing up as much lead at attacking fighters as they possibly could.

There is no doubting that this new B-17G tooling will be one of the most popular models in the entire Airfix range and many people will be very much looking forward to its arrival in January of 2017. 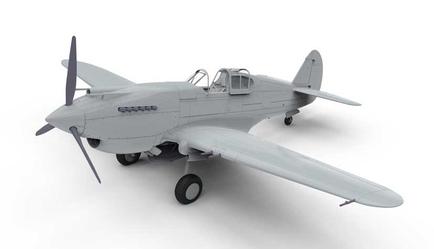 One of the most striking, and powerful, machines of the Cold War the Handley Page Victor is a model that will dominate any shelf it is placed upon.

This first release comes complete with a Blue Steel missile and is the perfect complement for the Airfix Vulcan and Valiant kits.

This new kit is superbly accurate and highly detailed, it is a must for any Cold War aircraft fan! 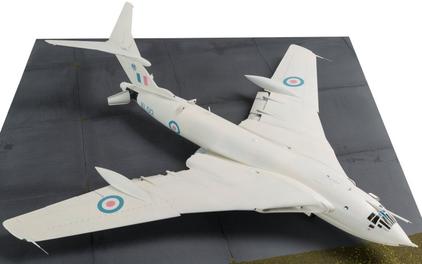 Among their discussions with modelers, MENG’s team has discovered that many modelers are discouraged about aircraft subjects. They have heard the complaints like “more sanding work than AFVs” and “too many colors to paint” about building aircraft models. So Meng researched how they could improve the build experience and also replicate the excellent details at the same time? The LS-006 North American P-51D Mustang Fighter kit is their first try. They applied a different design concept than other 1/48 scale aircraft models. For many beginners, they can build this kit without glue. Meng didn't forget the senior modelers who are used to using glue. After gluing and painting of this kit, they will find a detailed Mustang model. 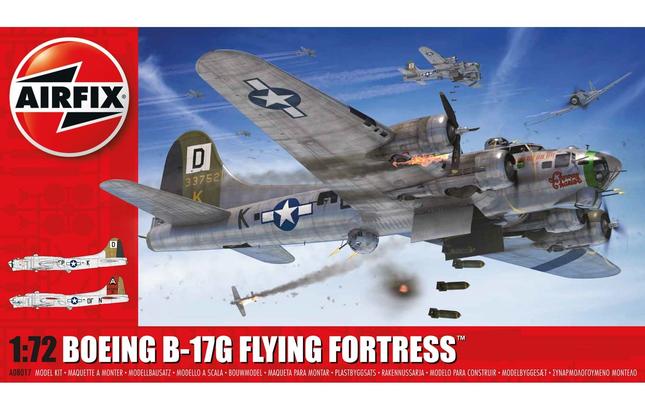 During the early stages of WWII, the American built Curtiss P-40B proved to be one of the most important fighter aircraft available to Allied Air Forces.  Flying with the RAF in North Africa and the American Volunteer Group in China, the Allison V-1710-33 powered P-40B was to became one of the most distinctive fighters of the entire war, wearing their fearsome shark-mouth artwork.

The new model will be completed as a late model B-17G and will include the significant modifications associated with this version of the aircraft. The kit will feature the Bendix chin turret, staggered nose and waist gunner’s positions, with the waist guns also benefitting from enclosed windows. During combat in earlier versions of the B-17, the waist gunners could often obstruct each other, as the gun positions were on opposite sides of the fuselage and they were fighting back-to-back, so staggering the gun positions certainly made operational sense.

Due in the store Last Week of December 2016

First time ever! This SWS F-4 kit in a beautiful and accurate reproduction, like never seen before. There is so much detail and so much information on this kit, we recommend you click on the "More Information" button below to take you to the manufacturer's site. Once again, they have produced a phenomenal model kit!

Due in the store First Week of January 2017

Due in the store Last Week of December 2016

Restock Due in the store Last Week of January 2017 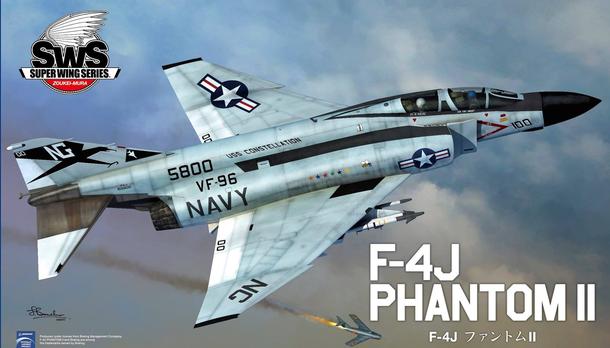 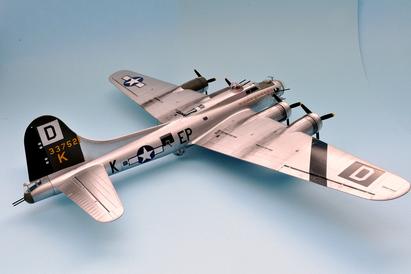 Arguably the most capable of Britain’s Cold War V-Bombers, the Handley Page Victor is certainly one of the most distinctive jet bombers to ever see service.  With its high mounted T-tail and impressive crescent wing, the Victor saw service as a conventional bomber, nuclear bomber and finally as an airborne tanker aircraft, before its eventual retirement in 1993.

Handley Page Victors of Britain’s nuclear deterrent force were finished in an all over white anti-flash paint scheme, which was intended to afford some protection to the aircraft and crew in the event of a nuclear detonation – thankfully, the effectiveness of this system was never called upon.  The final RAF Victors wore a hemp and light aircraft grey scheme, following their involvement in the Gulf War, in an in-flight re-fuelling capacity.